Investing in human capital is always a winning strategy

For Metallurgica San Marco, human capital is a determining factor. Training and investments for its constant development are essential elements, also because their value is directly proportional to the growth of the company and its success on the market.

This condition has always been of primary importance for MSM, and long before these concepts became shared themes in the national economic debate. This is demonstrated by the creation of the MSM Academy project, which took its first steps in 2019 and was structured with the collaboration of the University of Brescia, setting objectives for increasing the performance of the production process, identifying and eliminating critical issues from the metallurgical, technological and plant engineering point of view.

Furthermore, a path was created, aimed at the productivity and development of the performance of the executive body, drawing on innovative tools and creating an almost unique case on the national scene. The introduction of neuroscience in the company, operated by a spin-off of the University of Chieti, makes it possible to identify relationships and networks of trust to set up interventions that raise the performance and returns of managers and executives. A target reachable through the tools of the “electronic nose“, which detects the physiological response and the emotional opening or closing that the interviewees have towards each other, and the “neurobiofeedback“, which captures the relative physiological signals to stress, and determines and highlights, completing it, the picture described above. 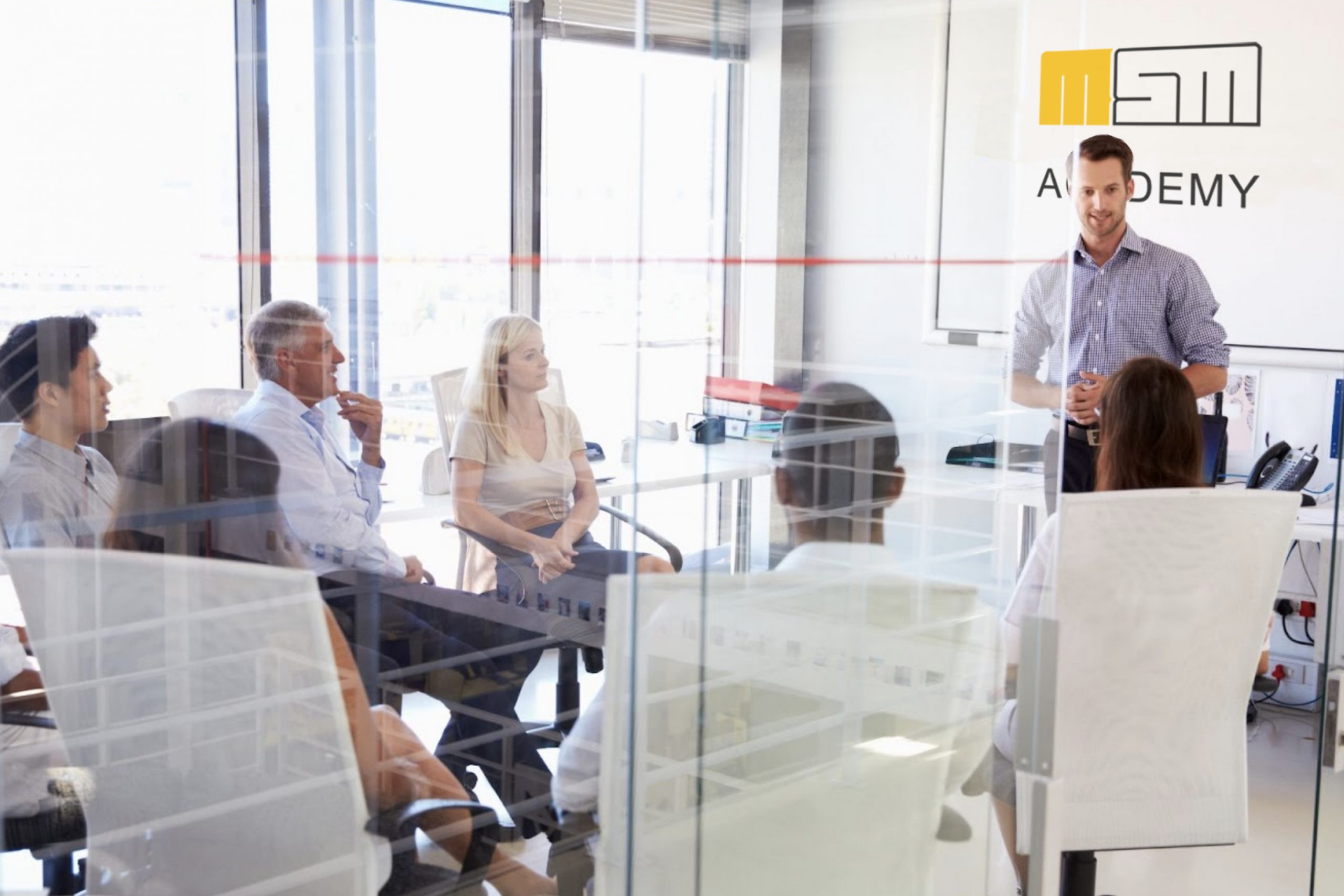 A highly specialized path, which has certainly not exhausted Metallurgica San Marco’s determination in the direction of a growth in the skills and knowledge of its workforce.

In fact, in order to raise the overall level, the company has launched training courses aimed at two further development trajectories.

On the one hand, educational courses have been launched in the IT field for learning and the ability to use the Excel software consciously. A tool with transversal potential and which, if fully exploited, represents a fundamental support both for the programming and systematization of operations and for the calculation of actions, both in the technological, organizational and economic fields.

Organization and optimization of processes are fundamental objectives for the harmonious development of economic activities, but they are not the only targets to be achieved.

More than ever, in fact, there is also a conscious supervision of made in Italy productions on international scenarios. Condition already consolidated for Metallurgica San Marco. The company has therefore introduced a path of literacy and strengthening of the English language, a real passe-partout for global communication. MSM is a global player and all its collaborators must, in fact, be aware players in this scenario.