The Holding Metallurgica Group is born

Metallurgica San Marco and Cidneo Metallurgica, two historic Brescia companies led by the Gambarini and Forelli families, give life to a single large company, the Holding Metallurgica Group. Thanks to a solid and shared governance behind them, the two companies have always had a unified vision in terms of investments and commercial choices. Today this unitary vision also becomes structural. 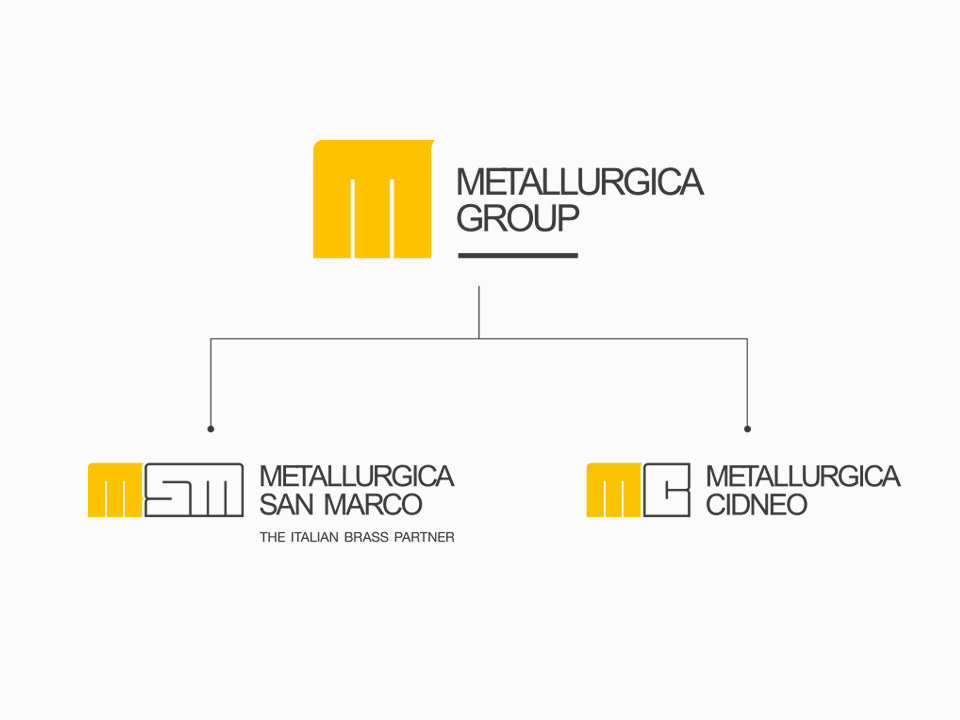 “The great competitiveness of the markets and the important challenges that await us in the future – comments Marco Gambarini, President of MSM – require a stronger company at an industrial level, a company that combines the technical and technological capabilities of both, and stronger also from a financial point of view, to be able to deal with the investments necessary, not only to keep up with the times, but also to be one step ahead of them. With the aim of growing and opening up to new industrial experiences “.

The important development of Metallurgica San Marco, and the analysis in terms of economy and growth, have in fact led to the decision to combine the two companies into a group, with the aim of giving greater remuneration to ongoing production, and of rationalizing costs. The production process will then be optimized, bringing together some departments of the supply chain, reducing costs and the environmental impact of the mechanical section and of technical assistance; a single purchasing office and a single sales office will then be created, maintaining the different skills.

“The birth of Metallurgica Group will give added value to both –  explains Giacomo Coglio, Member of the Board of Directors representing the Forelli Group – Cidneo has a niche production, therefore a company like Metallurgica San Marco, which produces continuity of volumes, will make it possible to make profitable special items which, if produced in isolation, sometimes do not have the quantities necessary to cover industrial fixed costs. On the other hand Metallurgica Cidneo is very strong on exports, which represent 80% of the company’s turnover, and this will act as a driving force for MSM in the search for new market areas “.

Combining the dynamism of San Marco and the specialization of Cidneo will also make it possible to expand the production of special alloys: together, the two companies will have a number of plants available to create two Business Units, on the one hand consolidating standard production, and on the other hand by implementing the range of green alloys with a low lead content, which are taking on an increasingly decisive role both in the thermo-hydraulic and in the fashion market. The products include separate production lines and, with this in mind, the Metallurgica Group has acquired the properties of the former Imar company, which will become the new production development center for the company.