Saturday, September 15th in Piazza Vittoria, on the occasion of the Festival “Le X Giornate”, an important cultural event in Brescia, Metallurgica San Marco was one of the leading companies of the meeting “The force of iron and steel ” programmed within the “Workshop of Ideas”, an initiative supported by SAEF, partner of the festival, born with the aim of developing the concept of integration between culture and industrial realities of the local territory.

Artists such as Pamela Villoresi and other emerging pianists have interspersed their performances to the speeches of the industrial realities of Brescia, that have focused on the excellence of iron and steel, embracing the themes of industriousness, innovation and identity of the local industrial territory, a European reference point in the mentioned sectors.

The contribution of Metallurgica San Marco, held by Alessandro Rasetta, Innovation and Soft HR Manager of the company, has highlighted the themes of excellence, of production as a strong point of the territory, and, important yet not obvious, the networking skill. All these factors have led MSM to win the Award on Competitiveness of the Lombardy region with the presentation of a textbook case of social responsibility, in collaboration with the Municipality of Calcinato.

Loretta Forelli, President of AIB (Industrial Association of Brescia) for the metallurgy and steel industrial sector, Stefano D’Aprile, of Commerciale Siderurgica Bresciana, Manuel Morandi of Innova, Marco Bonometti, Ludovico Camozzi and Maria Bonera of the Museum 1000 Miglia, Sara Mussinelli of SAEF, and Marika Legati, the Mayor of Calcinato, were also present at the round table. 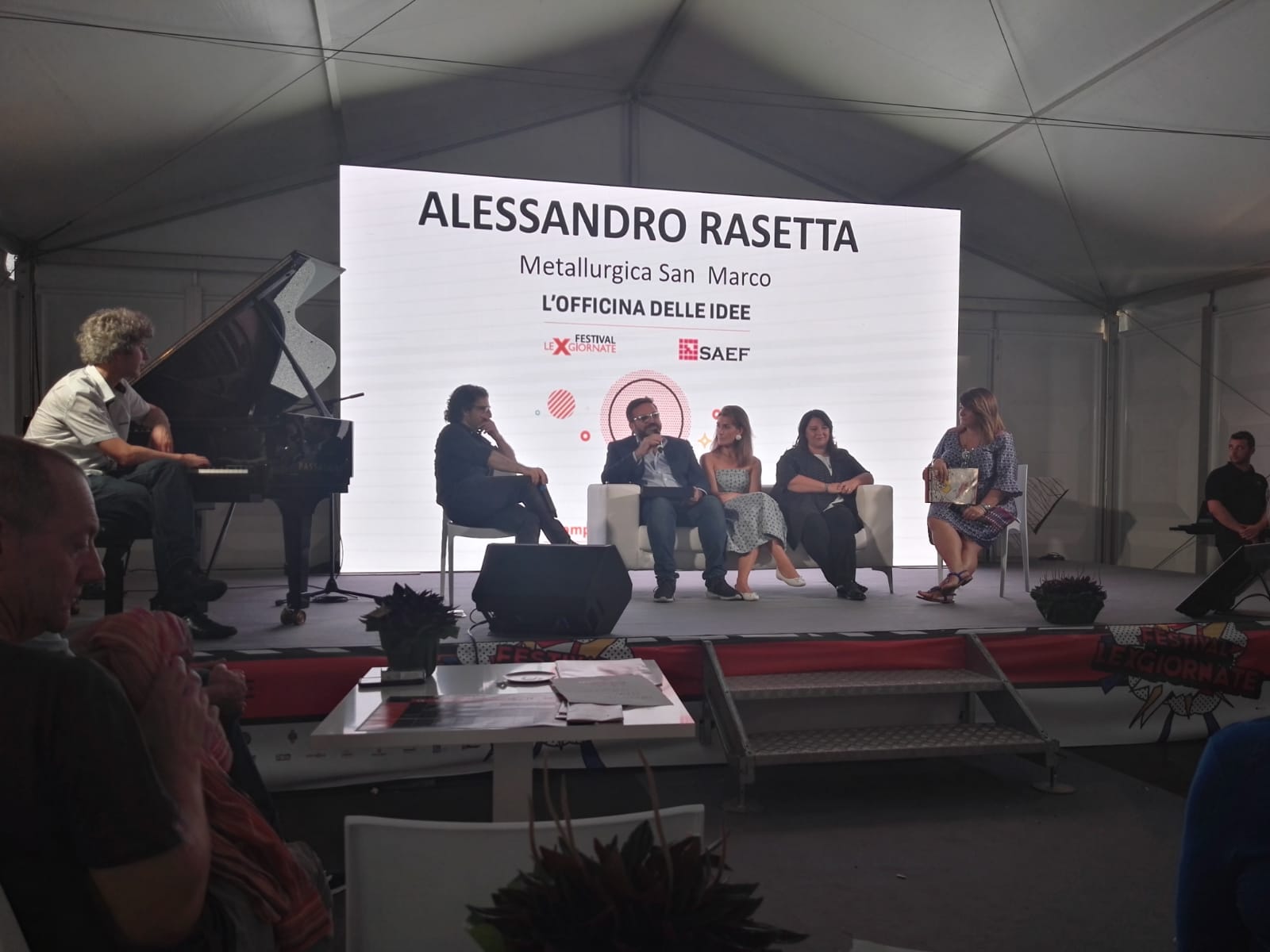 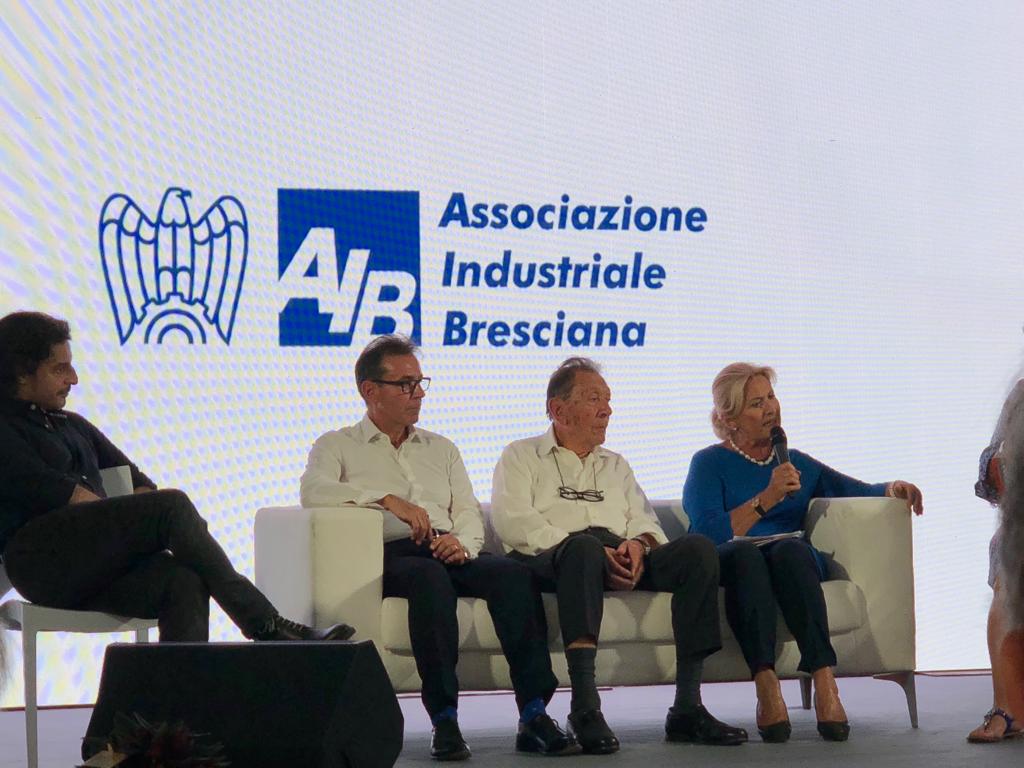